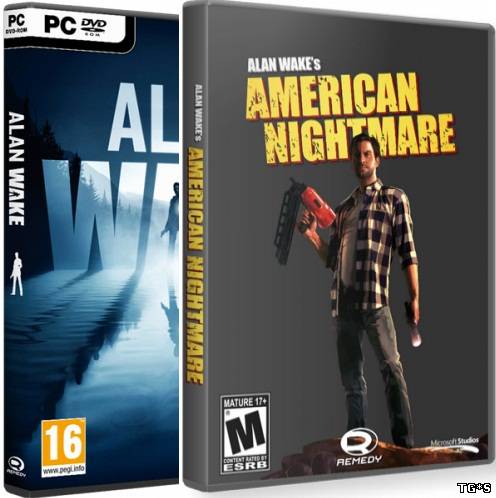 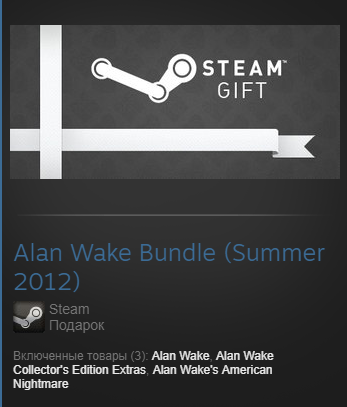 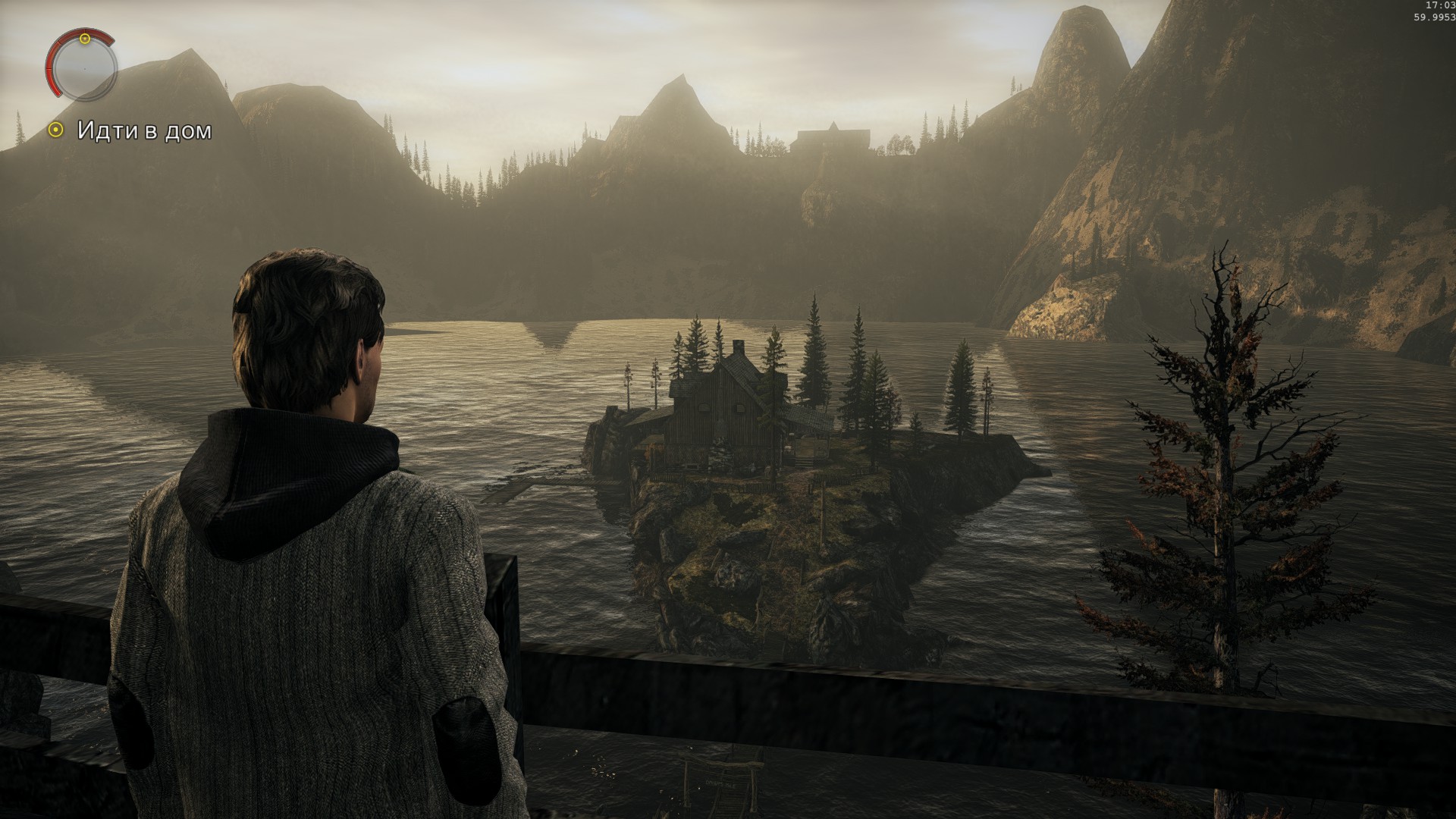 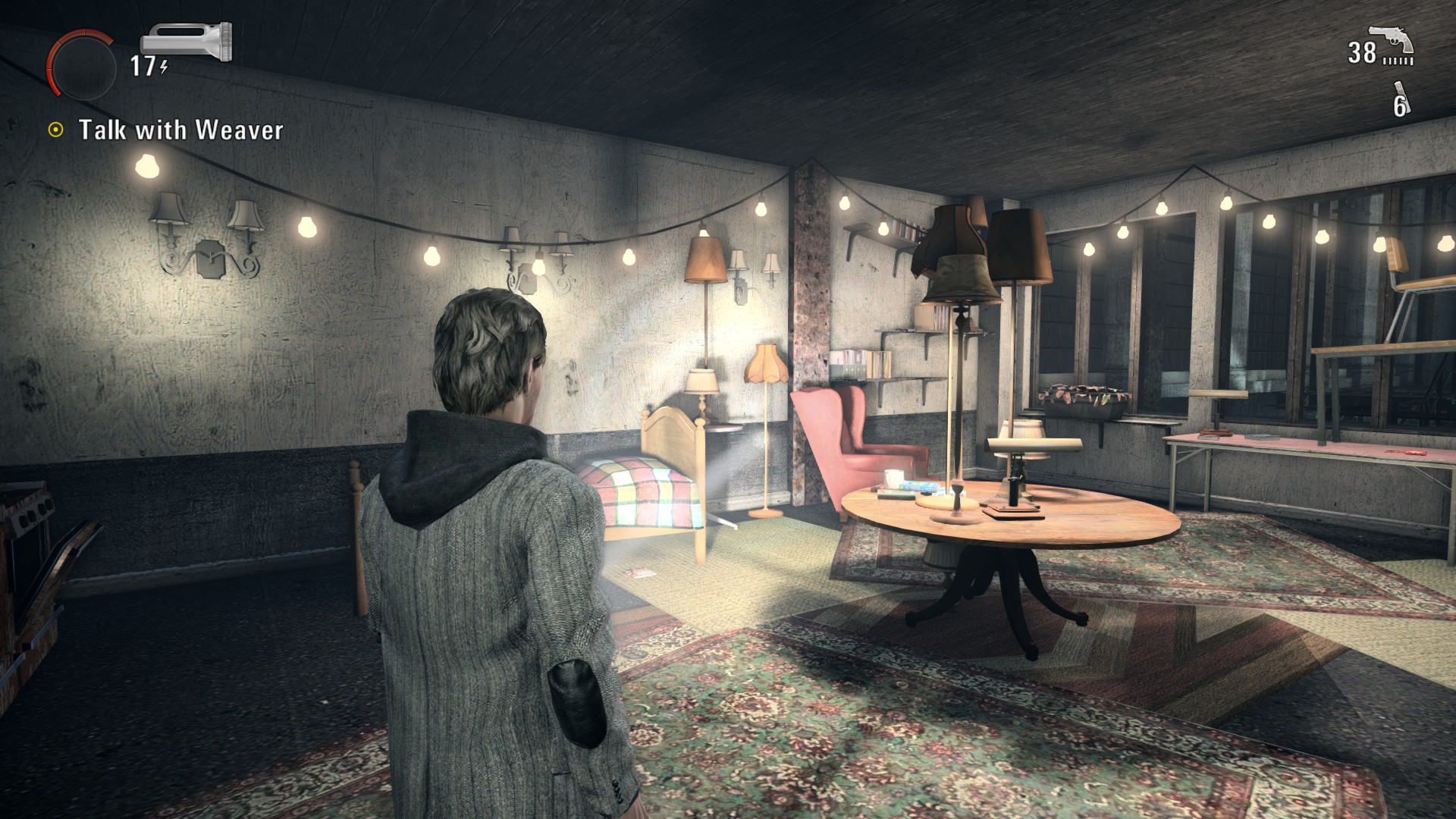 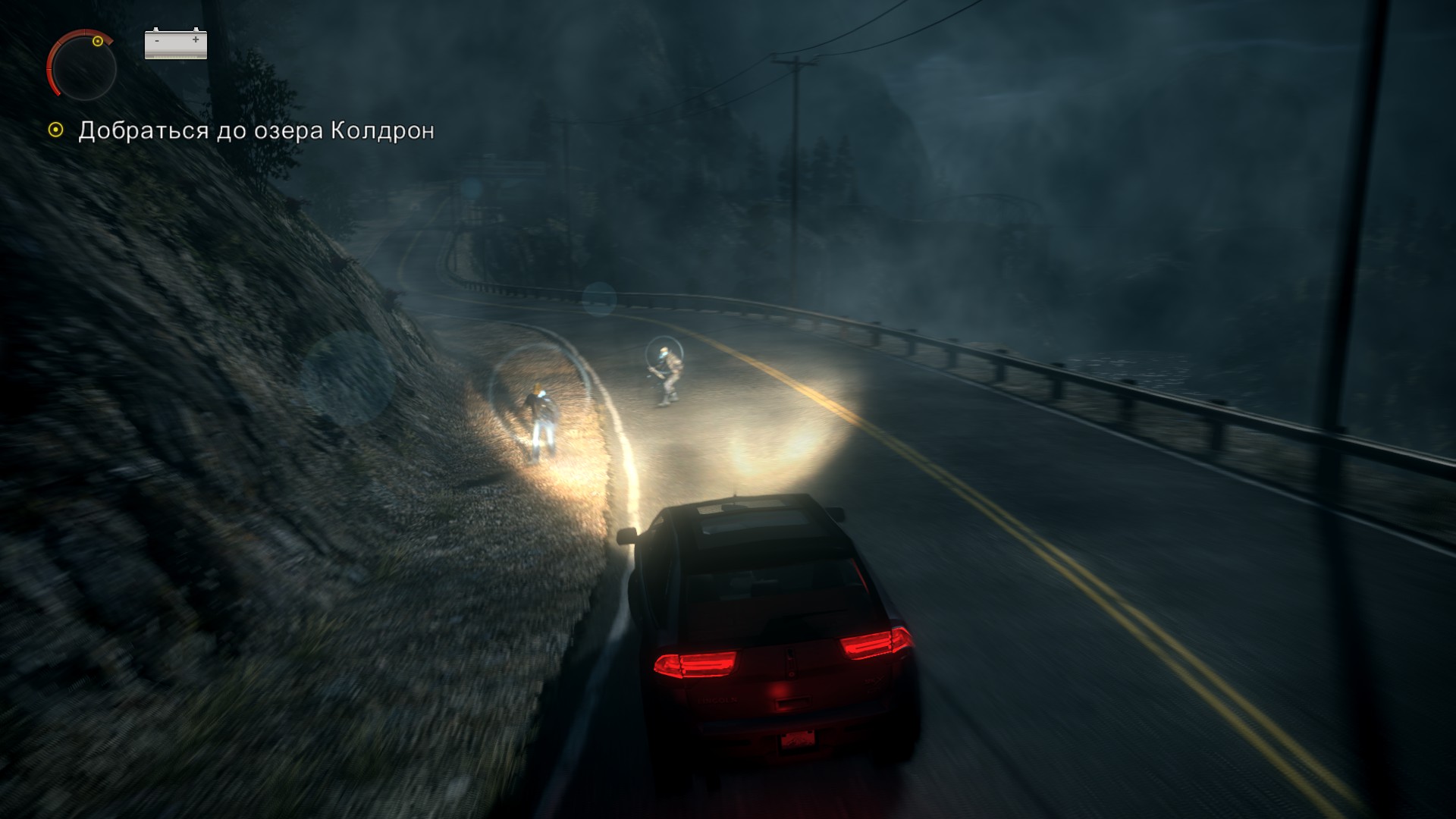 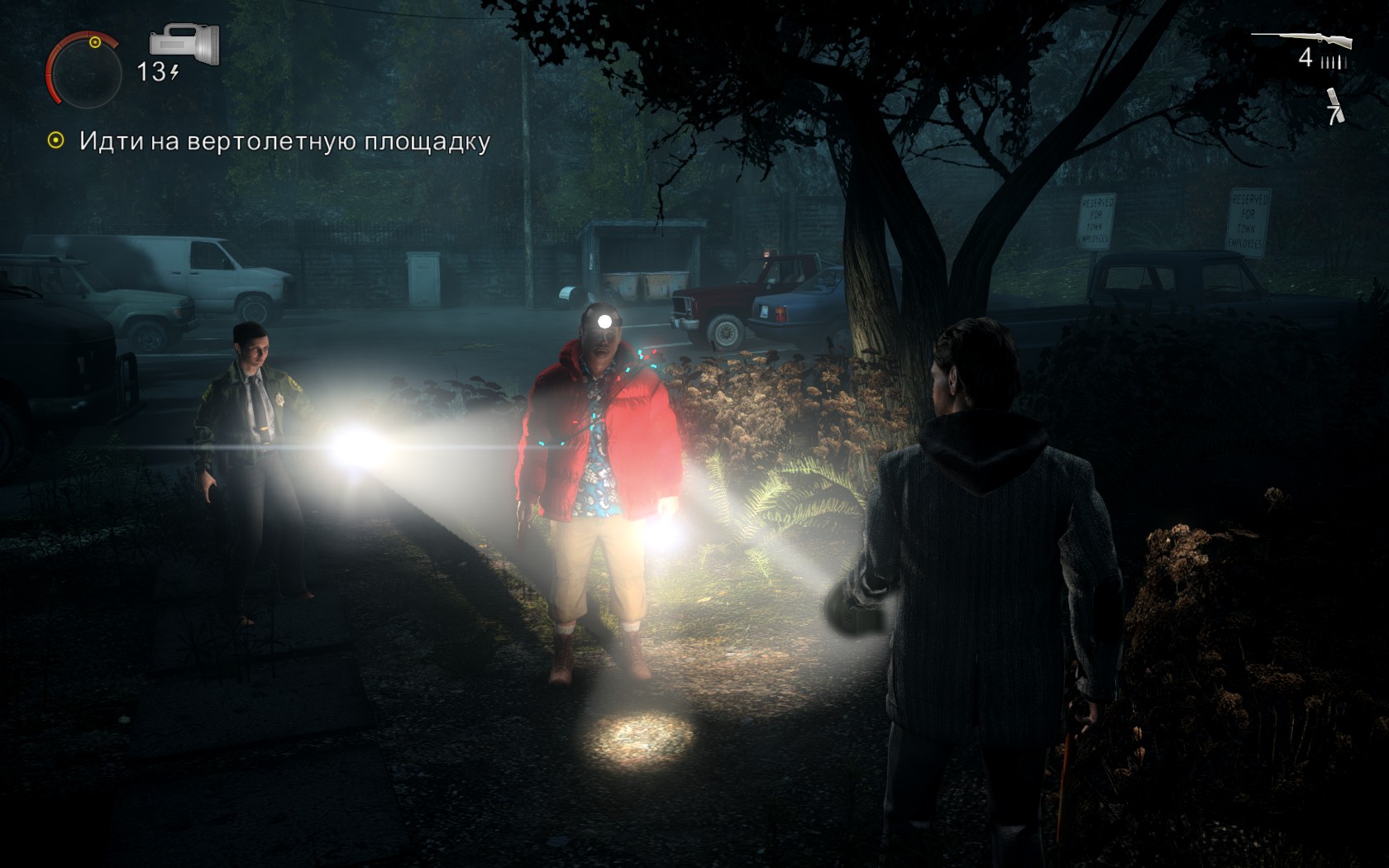 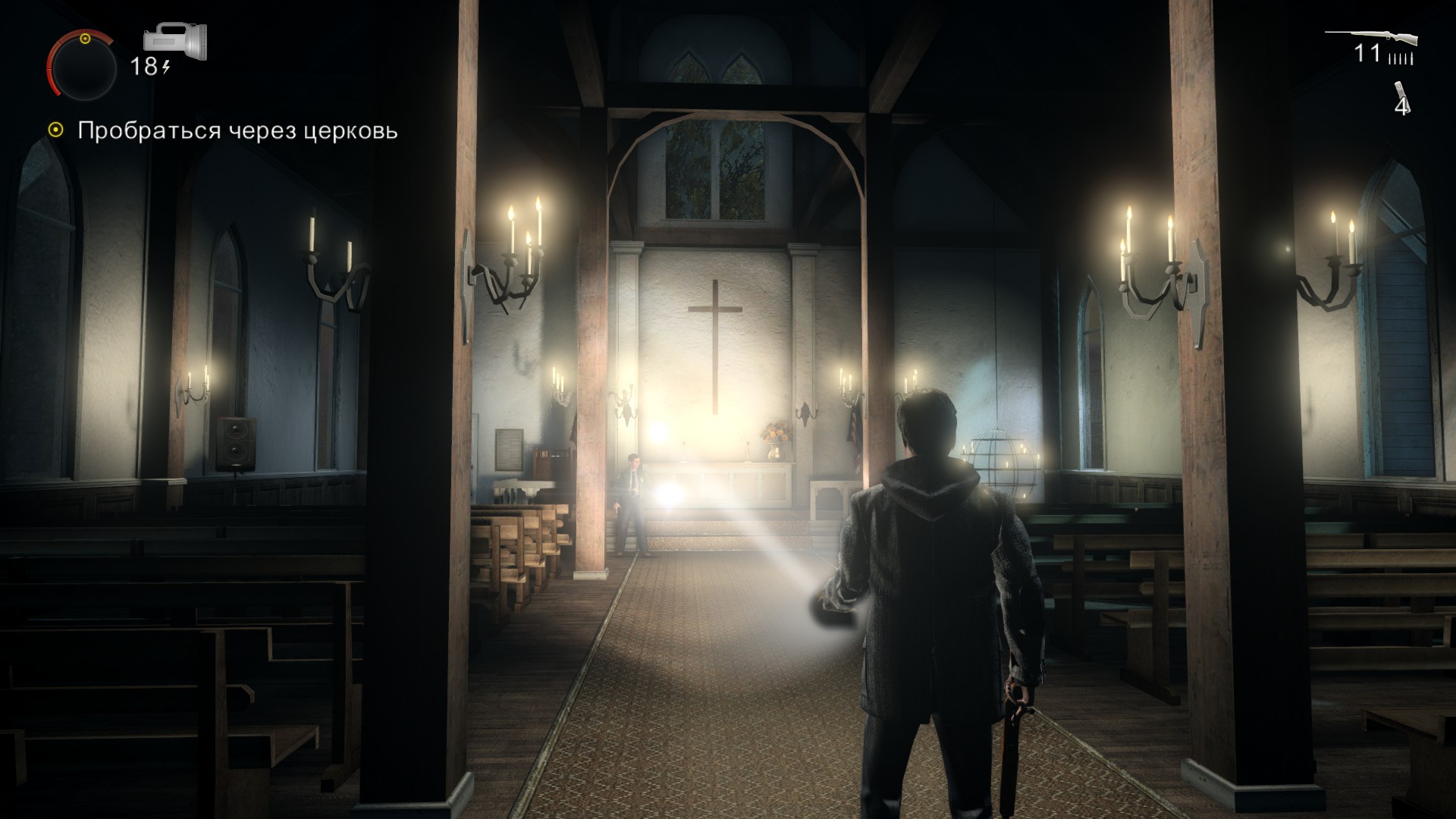 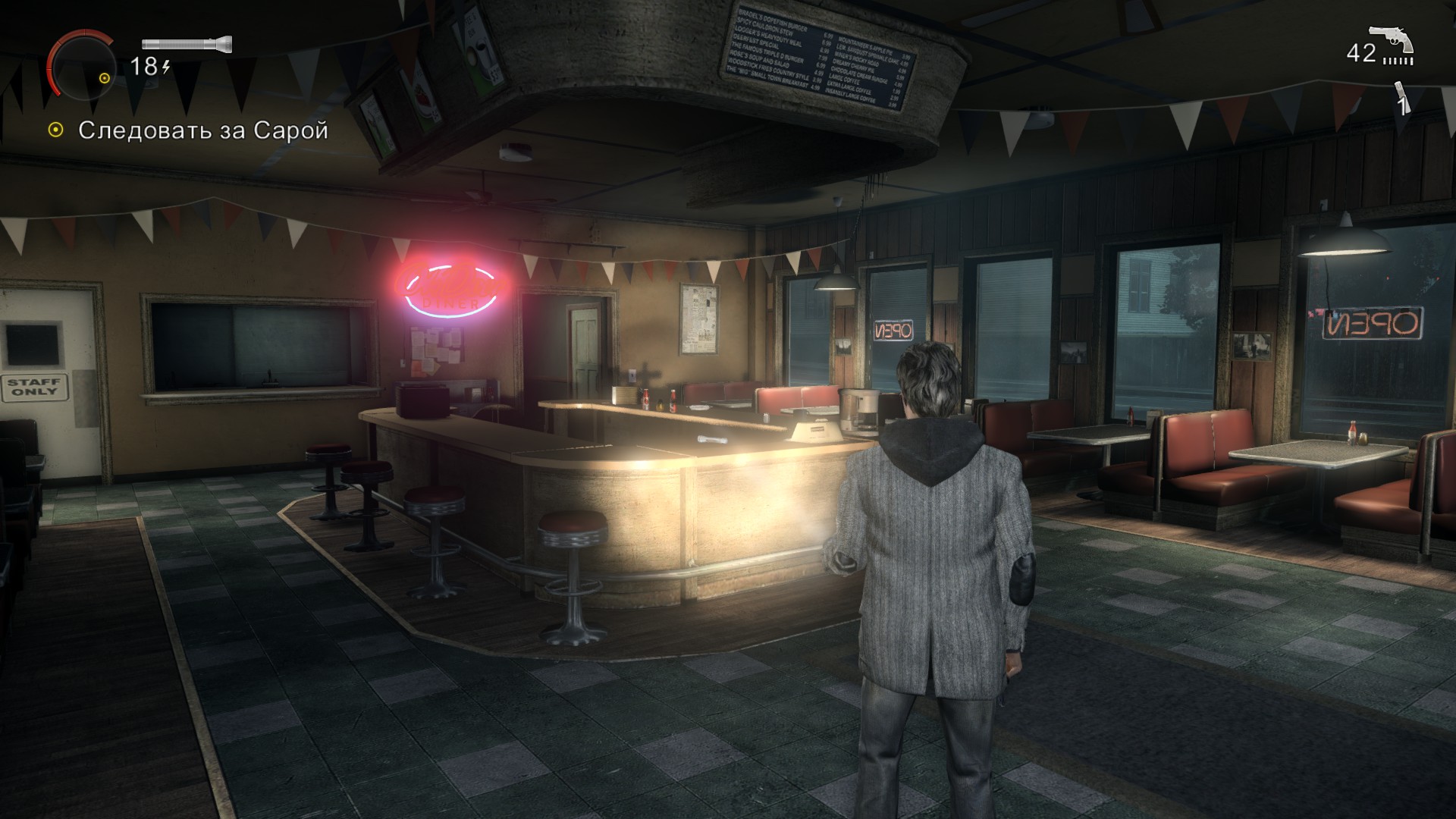 Uploaded: 05.03.2019
Content: text 73 symbols
Loyalty discount! If the total amount of your purchases from the seller Defik more than:
If you want to know your discount rate, please provide your email:

Defik information about the seller and his items
onlineAsk a question

Another rarity long ago removed from the Steam Store.


The main character of the game - writer Alan Wake, a recognized master of thrillers, is experiencing a creative crisis. In search of inspiration, he goes with the bride to the quiet town of Bright Falls. However, there Alain´s beloved mysteriously disappears, and a series of chilling nightmares begins. Reality and fantasy mixed up, and to survive, Alan will have to use all available means. The most powerful ally in the struggle against darkness is light.

The fascinating story of Alan Wake is told in the best traditions of cinema: a depressing atmosphere, shocking turns of the plot, bright characters - will be really scary, but at the same time it is impossible to tear your eyes from the screen.

The world around Alan Wake is incredibly realistic. Change of weather and time of day affect both the hero and his enemies. Thanks to the advanced technologies used in the game, almost everything, from trees in the forest and ending with the quiet streets and neat buildings of a small town, looks plausible and natural.

As Alan sinks deeper into the mystery of Bright Falls, the shadows gather around him. When darkness sets in, the main ally becomes light. Enemies draw strength from the shadows, but are afraid of light. To survive, you need to use not only conventional weapons, but also any light sources.

The game is divided into "missions", which makes it look like a series like "Twin Peaks" or "X-Files". As events unfold, new elements and characters appear in the game, and the degree of danger and the richness of actions inexorably grow.
Improvements for the PC version
Alan Wake includes special episodes of "The Signal" and "The Writer"
Alan Wake is available in high definition and more detailed, in comparison with the version for Xbox360.
Full keyboard and mouse support! Also full support for the Microsoft gamepad!
Advanced graphics settings. Support for screen formats: 4: 3, 16: 9 and 16:10!
Ability to use a lot of streaming rendering using multi-core processors.
In the game Alan Wake, you can remove the graphical user interface.
Support for AMD Eyefinity 3D technology

Instruction for the activation of the STEAM coupling:

1. You must download and install Steam http://steampowered.com/about (if not already installed)
2. Register a new account on Steam or go to an existing one.
3. The link received after purchase, it is necessary to copy and paste into your Internet browser, log in under your Steam account and take the gift to your LIBRARY or add it to the INVENTORY.
4. After activation, the game appears in the list of games and you can download it from steam.
5. The installation process (download) takes about 15-45 minutes (depending on your Internet channel).